Posted on May 6, 2020 by CarBuyingSupport

The first generation Toyota Highlander (or Kluger as it is known in Australia) was introduced to the world in 2001. The word ‘Klug’ has its’ roots in German, meaning 'clever'. Why they name a Japanese car a German name that is sold in Australia is a mystery to me. Nevertheless the Highlander is a clever car indeed, and I am happy that it found its' way to America as the best family car - ever.

If you ever wanted a perfect combination as a family car, the Toyota Highlander is a top choice. Daringly introduced as the first real crossover vehicle, and harking back to the good old fashioned days of the station wagon, the Highlander was Toyota's stab at an untapped market for families that wanted space but did not want to be hauling a bulky van around. It has been a concept copied by just about every other manufacturer since, but never equaled.

The amazing versatility of the original 2001 design is apparent when you take into account that Toyota was able to configure 3rd row seating in 2004 and outfit it as a hybrid in 2006 without changing the exterior design whatsoever. The first generation ran all the way till 2007. That makes it one of the longer running designs in the automotive world.

However, from an engineering and improvement perspective, the Highlander went through many changes between 2001-2007. For instance, in 2004 Toyota refreshed the Highlander with new engine and transmission improvements as well as the optional and very nifty third row seating. We take it for granted these days but in 2004 it was a revolutionary configuration to have a hideaway seat in a crossover. Up until that time the hide-away 3rd row seat was reserved for much bigger vans. However Toyota was able to pull off the feat in a car that was much more, well, car-like. 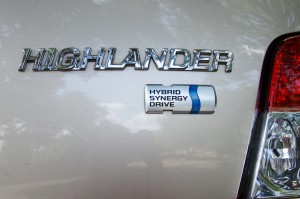 2006 marked the year that Toyota brazingly placed the Hybrid Synergy Drive System (that proved so well in the Prius) in the Highlander. Keep in mind that Hybrids only accounted for a fraction of new car sales in 2006 - so it was a daring move. The hybrid configuration brought more horsepower as well as better gas mileage all in one.

Other changes in the hybrid model was that the power steering pump, water pump and AC compressor were changed from belt-drive to electrically powered versions. A modified alternator was incorporated into the hybrid system.

The second generation Highlander debuted in 2008 and ran till 2013. The third generation was introduced in 2014 and it continues today as the very best crossover in its class.

The Highlander shares a platform with its Lexus RX cousin. It came standard with front wheel drive and offered all wheel drive as an option. Unlike Toyota's own 4Runner and other midsized competitors such as the Jeep Grand Cherokee, or Chevrolet Trail Blazer, the Highlander claimed on-road comfort with its unit body construction and independent rear suspension. It is truly a car-like truck, or a truck-like car. A wonderful combination whichever way you see it.

Engine types for the Highlander:

The Highlander drives like a car, works like a truck, is fast and efficient and all the while being rock-solid reliable. It is stylish without overstating itself. What is there not to love?

Greg Macke is a car blogger and author of “My 7 Secrets to Buying a High Quality Used Car”. He is a professional car buyer and consumer advocate working closely in the industry to improve the buyer’s experience. His high quality car buying tutorials offer help to the car buying public. – See more at: https://carbuyingsupport.com/

Greg Macke is a car buying specialist, author and consumer advocate working closely in the industry to improve the buyer's experience. The same proven methods Greg uses when buying cars for his clients are available to you at: https://carbuyingsupport.com/ 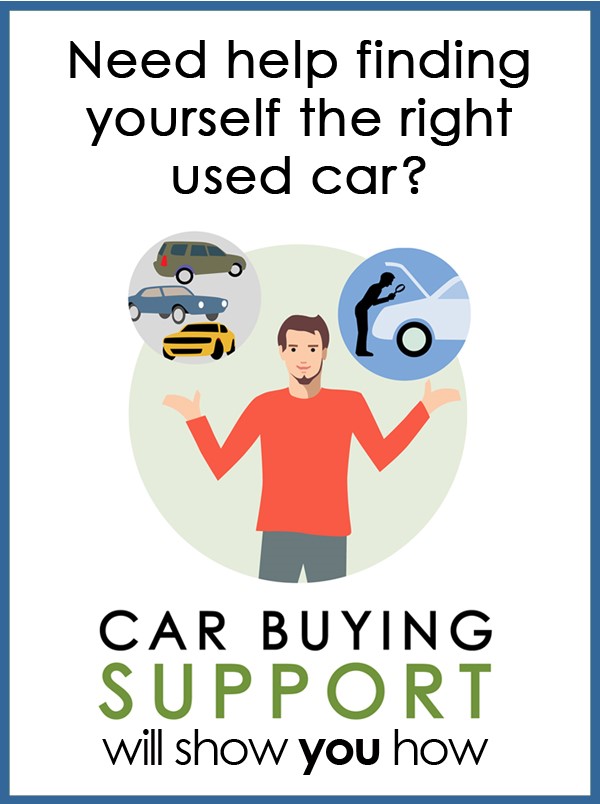 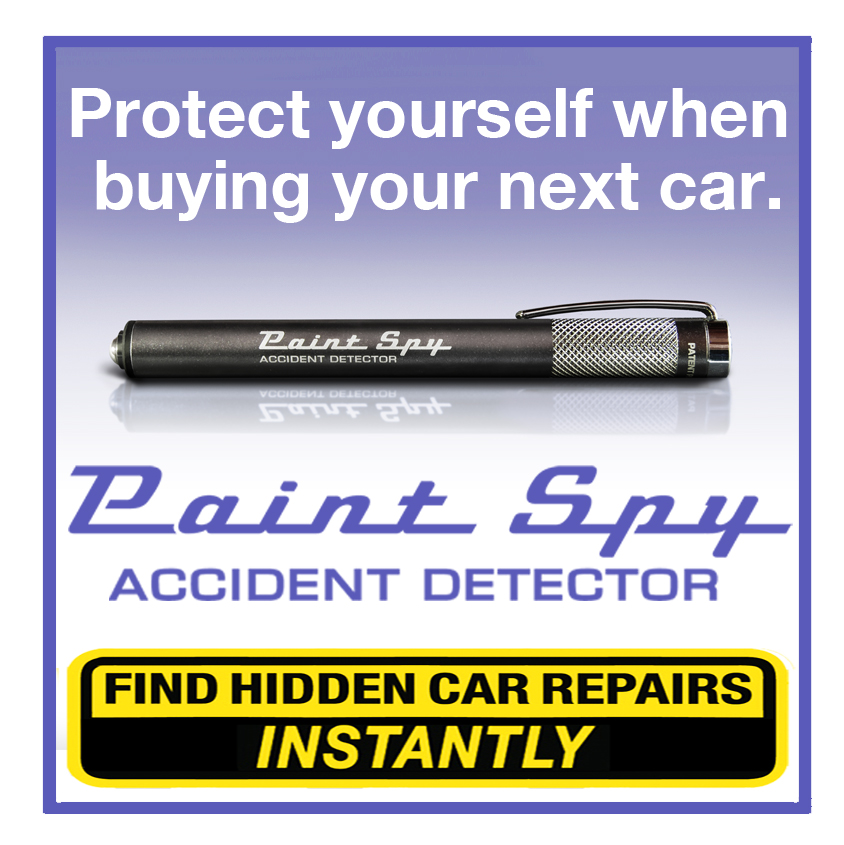 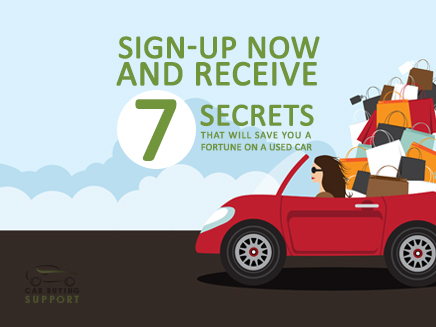